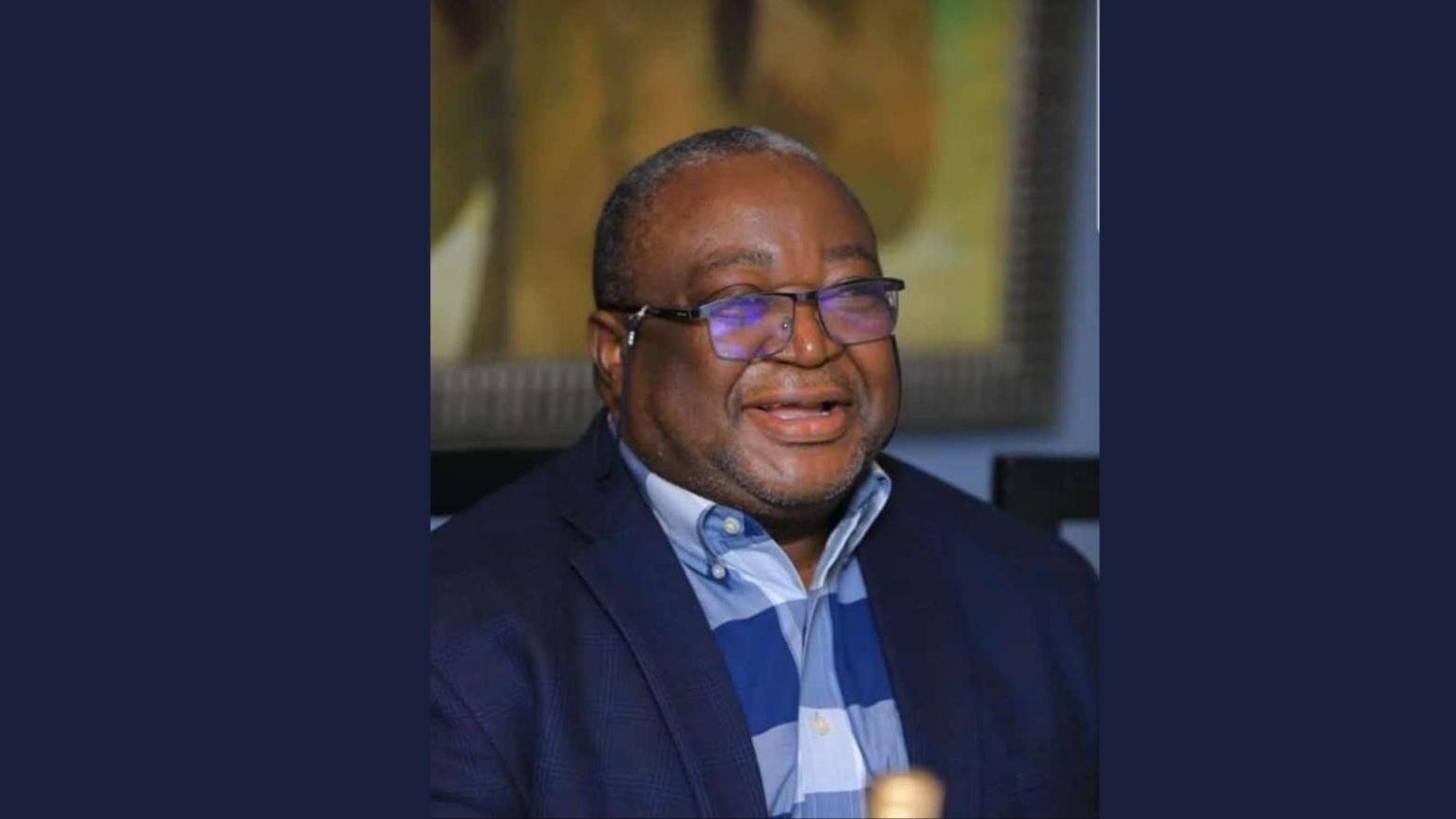 Our friend and colleague Dr. Patrick Kayembe passed away on Monday June 8, 2020 in Kinshasa.

Over the past 40 years, Patrick has been central to prominent public health efforts in the Democratic Republic of the Congo (DRC).  His exceptional breadth of experience spans the HIV/AIDS epidemic, Ebola virus response, polio eradication, vaccination, family planning access and use, adolescent sexual and reproductive health, and, more recently, the COVID-19 pandemic response.

Patrick received his medical degree from the University of Kinshasa in 1979 and spent the first years of his career working as an intern at the Provincial General Reference Hospital in Kinshasa before specializing in internal medicine.  His career turned to public health in the mid-1980s, when he became involved in research on HIV/AIDS.  Patrick’s first research publications appeared during this time, including a seminal piece on HIV/AIDS in the DRC in the Lancet (1984), as a co-author to Dr. Peter Piot, the founding Executive Director of UNAIDS.  By 1989 he became the Director of HIV/AIDS Research for the DRC’s National HIV/AIDS Program.

His experience and interest in HIV/AIDS positioned Patrick for additional education.  Patrick completed a Master’s and Doctorate in Public Health at Tulane University’s School of Public Health and Tropical Medicine in 1997.  His dissertation was on the applicability of the AIDS Risk Reduction Model to identify cognitive and behavioral predictors of condom use among university students in Kinshasa.

Patrick returned to the DRC in 1997 to become a Professor at the University of Kinshasa’s School of Public Health (KSPH).  He went on to become the Dean of Research for KSPH from 2001 to 2009, and then became the Dean of KSPH until 2012.  Since 2012 he was the Head of the Department of Epidemiology & Biostatistics and the Chairman of the Research Ethics Committee at KSPH.

Patrick’s leadership extended beyond the university.  He was the Principal Investigator of Performance Monitoring for Action (PMA) in the DRC, leading data collection of family planning indicators from 2013 onward.  He was also the Principal Investigator of several large national studies conducted in the DRC, including the Integrated Seroprevalence and Behavioral Surveillance Survey among populations at high risk of HIV/AIDS (2005-2006, 2011-2012, 2018-2019) and the Evaluation of Health Services Delivery (2017-2018). He was also the Principal Investigator of the Global Early Adolescents Study (GEAS), a study conducted among young adolescents since 2015. He was the President of the National Polio Certification Committee and served on the DRC’s National Steering Committees for COVID-19 and Ebola virus disease.  Patrick was also a member of the WHO Task Force on Vaccination, advising the WHO Regional Director on immunization policies and practices.  These positions are only a subset of the many leadership roles held by Patrick.

Ultimately, Patrick produced more than 80 journal articles, book chapters, research, and evaluation reports. He wrote the first clinician’s guide to HIV/AIDS diagnosis and treatment in the DRC.  He consulted for many national and international organizations such as the WHO, World Bank, UNDP, and SADC.

Patrick’s commitment to the DRC was remarkable.  He remained in the country through considerable political and social upheaval. He did this to improve public health for the citizens of the DRC. Patrick was also a dedicated professor and teacher at KSPH, helping to guide and mentor the DRC’s next generation of public health professionals. Patrick supervised more than ten doctoral theses in medicine and public health. He has been the Chair or Co-Chair of doctoral theses for several professors, including eight at KSPH since 2009.

We express our deepest sympathy to his family: his wife Alice Ngomba and children Nathalie, Dynah, and Yannick. We want them to know how much Patrick was admired and respected.  Patrick inspired us with his steady leadership, dedication to public health, and intellect; and will be remembered for his contagious laugh and bright smile. His loss is deeply felt by the public health community around the world.