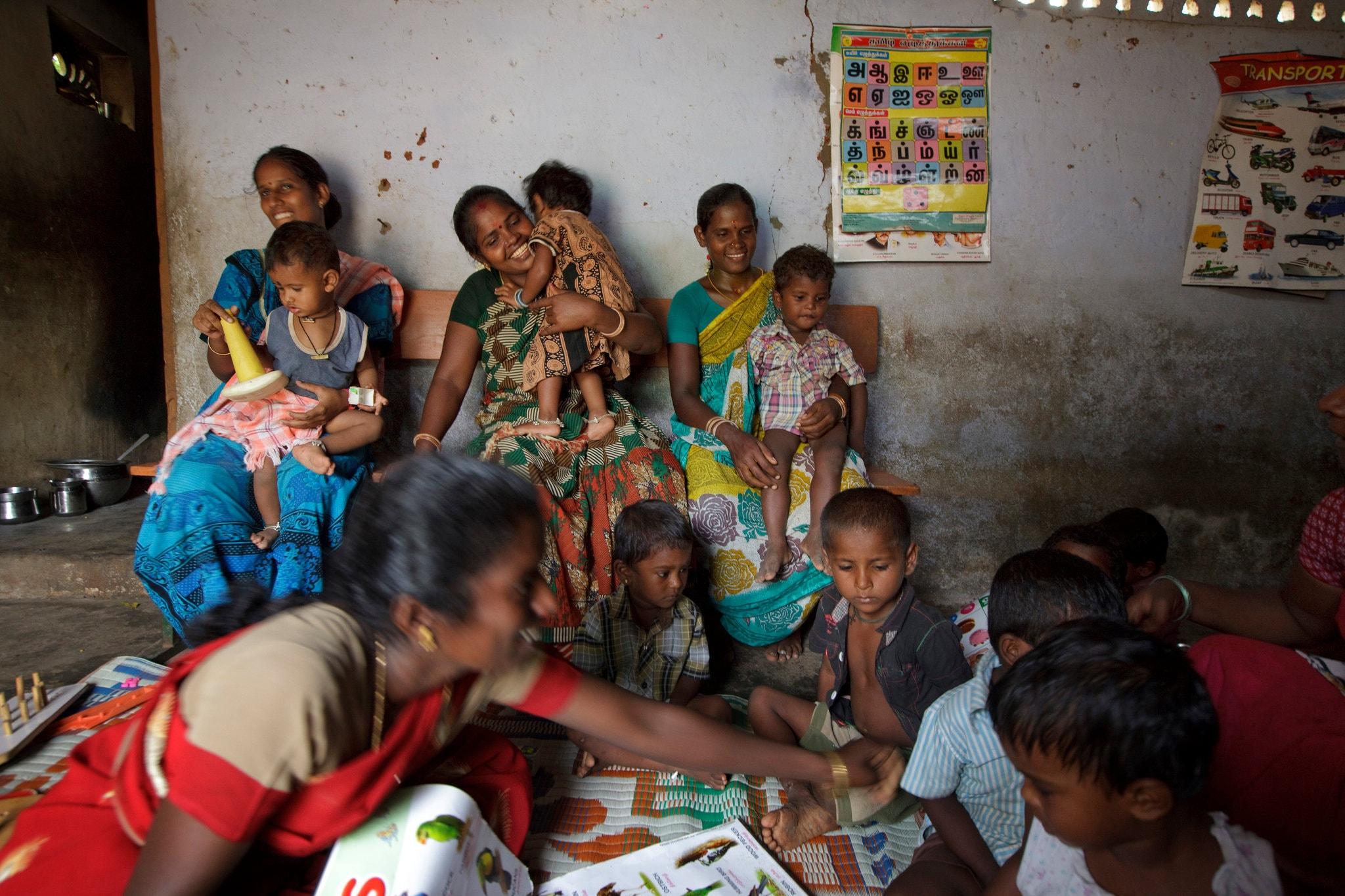 I met Sharmila Devi when the youngest of her four children, Babita, was 4 months old. After Babita was born, Sharmila made a brave decision  that will give her children a good chance at a better future. After talking to a community health worker, she decided to use an intrauterine  contraceptive device to avoid getting pregnant again until she was ready  —  a bold step for a poor woman in northern India.

Sharmila’s husband and mother-in-law objected. They expected her to follow generations of tradition, to become pregnant numerous times in quick  succession and then be sterilized.

Sharmila eventually convinced her husband to support her, but they couldn’t persuade his mother. Mothers-in-law have authority over child-rearing  decisions in many Indian households, but Sharmila concluded that she couldn’t abide by that social norm. She went ahead and did what she believed was best for her and her family.