The Institut National de la Statistique du Niger (INS-Niger) collects and analyzes statistical data for Niger on a range of topics, including health, demographics, transportation, and economics. INS, led by Principal Investigator Souleymane Alzouma and Co-Principal Investigator Sani Oumarou, completed five rounds of the PMA2020 family planning survey were completed in Niger between 2015 and 2018. PMA Agile data were collected in Niamey from facilities and clients. 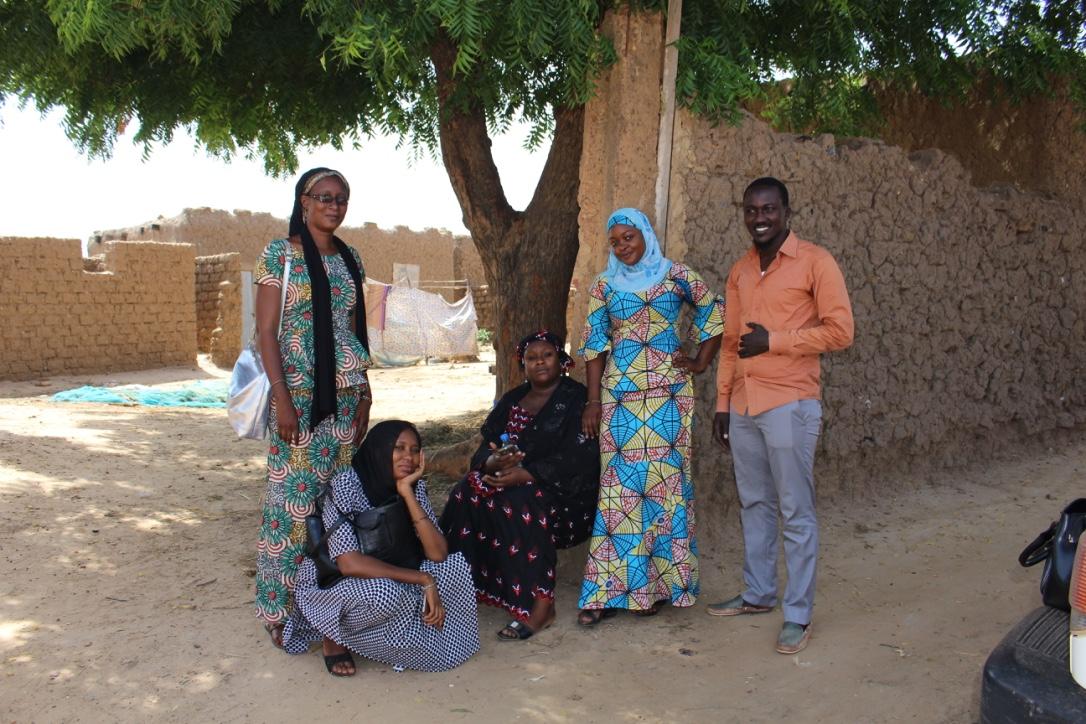 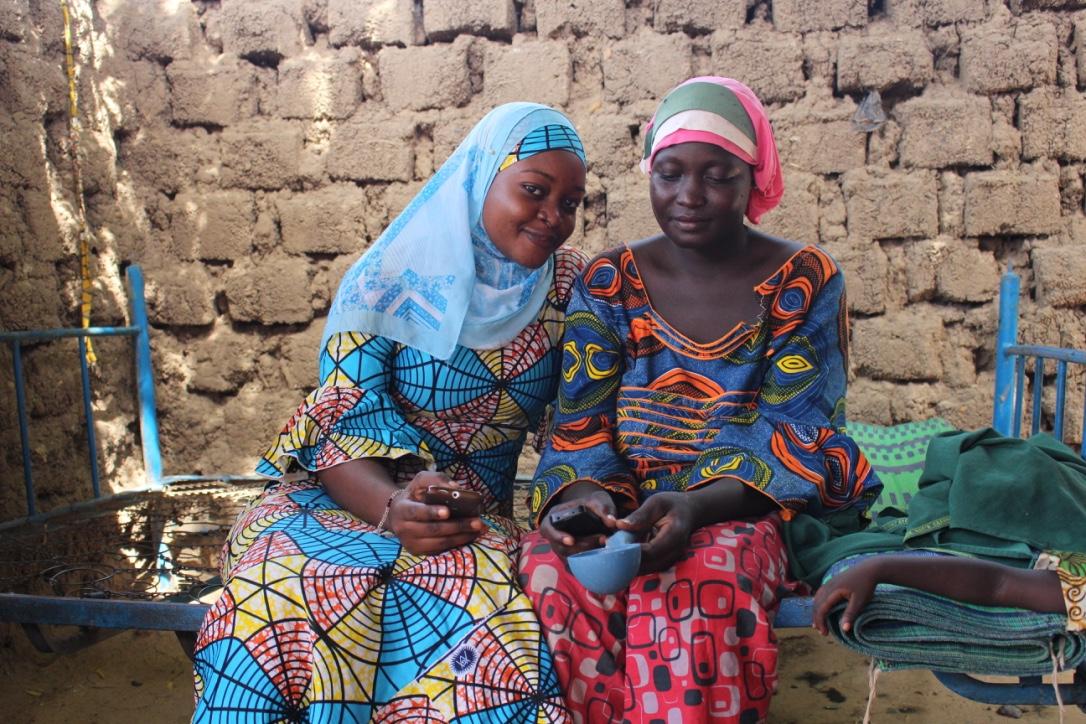 PMA has a variety of publications including briefs, reports and overview documents  that may be used to inform health policy and programming decisions. Listed below are publications authored by PMA faculty, students, staff, and partners that draw upon PMA data.

For a full list of publications that use PMA data, please visit our Google Scholars page. 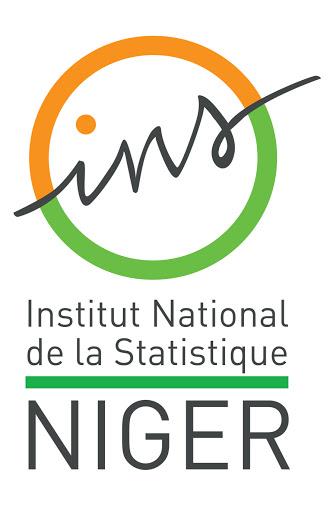 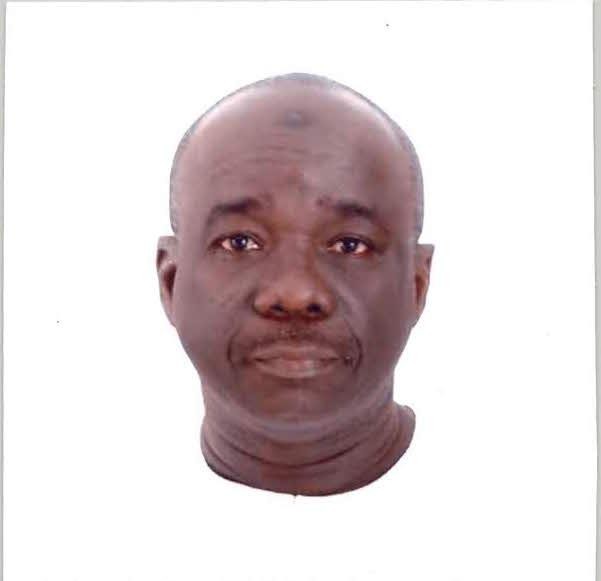 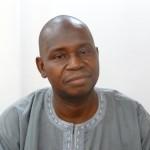 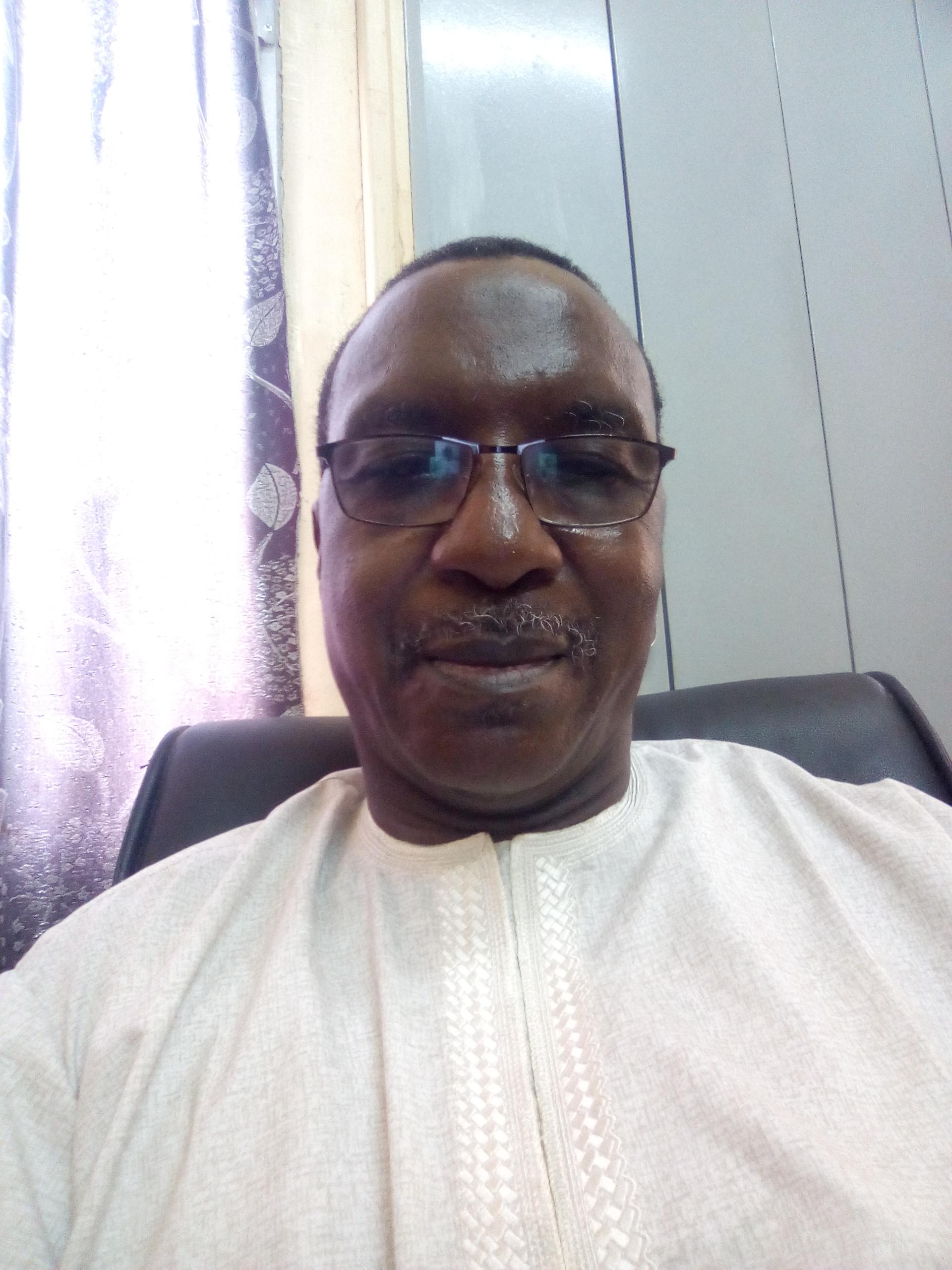 Mr. Oumarou HABI is the coordinator of PMA activities and former principal investigator of PMA2020/Niger. He was Director of Surveys and Censuses at the INS of Niger until 2016. He is a statistics and economics engineer, holder of a  master’s degree in statistical analysis applied to development, obtained in 2004 from the National School of Statistics and of Applied Economics (ENSEA) of Abidjan (Cote d’Ivoire). He has experience implementing household surveys (design, sampling plan, data collection, data management and analysis, dissemination). He is currently Inspector of Statistical Services (ISS) at the National Institute of Statistics of Niger (INS). 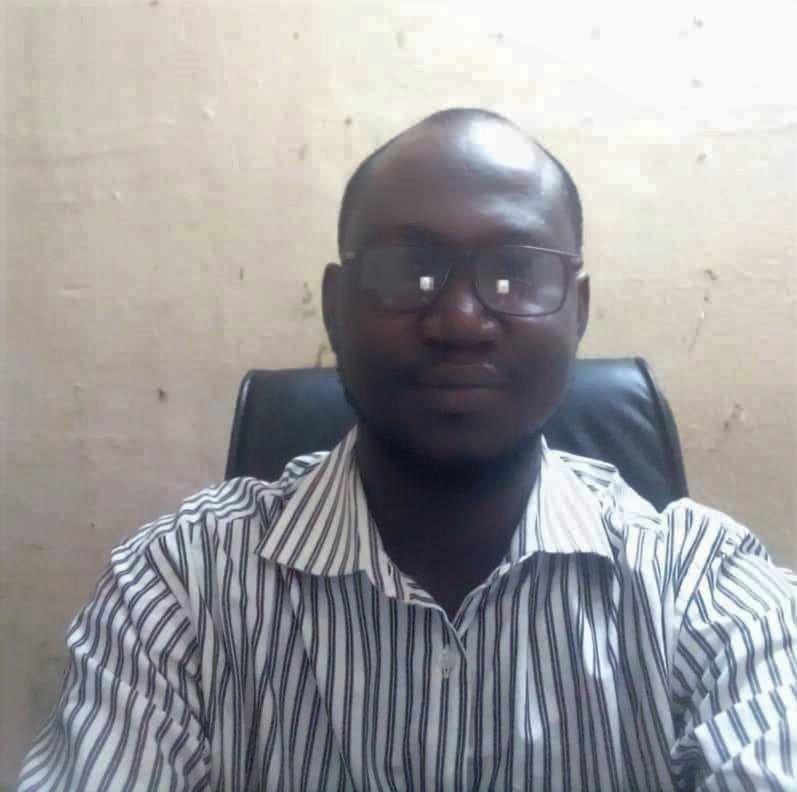 Ibrahim holds a Master 2 in Demography from the Institut de Formation et Recherche Démographique (IFORD) in Yaoundé (Cameroon) from 2011.

Since September 2011, Ibrahim has been working at the National Institute of Statistics (INS) of Niger, on the organization and implementation of national and sub-national household survey operations using mobile technology. In addition to the PMA surveys for which he has been managing data since 2015, he has mainly carried out and/or processed sociodemographic surveys such as the 2010 survival-mortality survey, the 2015 national survey for the evaluation of sociodemographic indicators, and the countdown study on Niger's progress in reducing child mortality published in The Lancet in 2012. 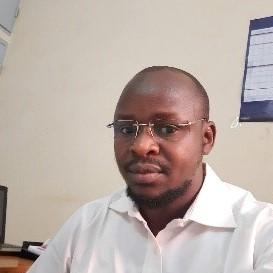 Holds a Diploma in Advanced Studies Specialized in Statistical Analysis Applied to Development (DESS/ASAD 2010) and a Diploma of Statistical Engineering (ITS 2008) from ENSEA in Abidjan (Côte d'Ivoire).

Since November 2010, he has been working at the Directorate of Surveys and Censuses of the National Institute of Statistics (INS) of Niger on the design and implementation of national and sub-national household survey operations. He also participated in the Verbal Autopsy/Social Autopsy Survey (AVAS Niger 2012) of children under 5 years of age based on the sample from the national mortality survey conducted in 2010.

Since 2015, he has been Data Manager of PMA2020 and also participates in the development of the sampling strategy for the PMA surveys in Niger.